Dancing The Walls of Limerick by Patricia McKeon

Until recently The Walls of Limerick, (Ballaí Luimnigh) meant only one thing and that was the giddiness that happened when I danced at the Ceilí in Coláiste Laichtín, Inis Thiar, circa 1973. A h-aon, dó, trí, one, two, three. Trasna, TRASNA.’ I was a giggling tween flinging my legs in the air and tumbling over the other dancers until we reached the climax of the dance, the swing. (Yes, swinging did have a different meaning then). Two dancers clung to each other and whirled like dervishes until dizzy. The swing by its nature was a bit like a handshake, in that you could tell a lot about a person by their grip, dampness of palm and velocity of movement. An elbow to wrist combination produced a demure, mannerly swing while the wrist-wrist hold resulted in a wild ‘cas timpeall like no-one is watching’. Of course, the latter approach was an act of folly. I was amongst a spore of teens, which meant everyone was watching and my adolescent insecurities were fodder to the flare-wearing judges. It was an innocent time, when the mocking laughter of a guitar-wielding Adonis from Dublin was the worst that could happen and the notion of my swirly, sweaty, swinging body appearing on social media wasn’t even a twinkle in Mark Zuckerburg’s eye. When the dancing had finished, the céili had ended and the shift had happened behind a wall, it would be a dash home where the Bean an Tí was waiting - with attitude. And there was a woman I wouldn’t cross. Her husband, on the other hand, rarely appeared. He was a mysterious shadow who occasionally grunted as he passed through the kitchen. He and his wife spoke rapidly in hysterically melodic tones and enigmatic words. The sound of our native tongue was so far beyond our grasp it might as well have been the whistle and clicking of dolphins. 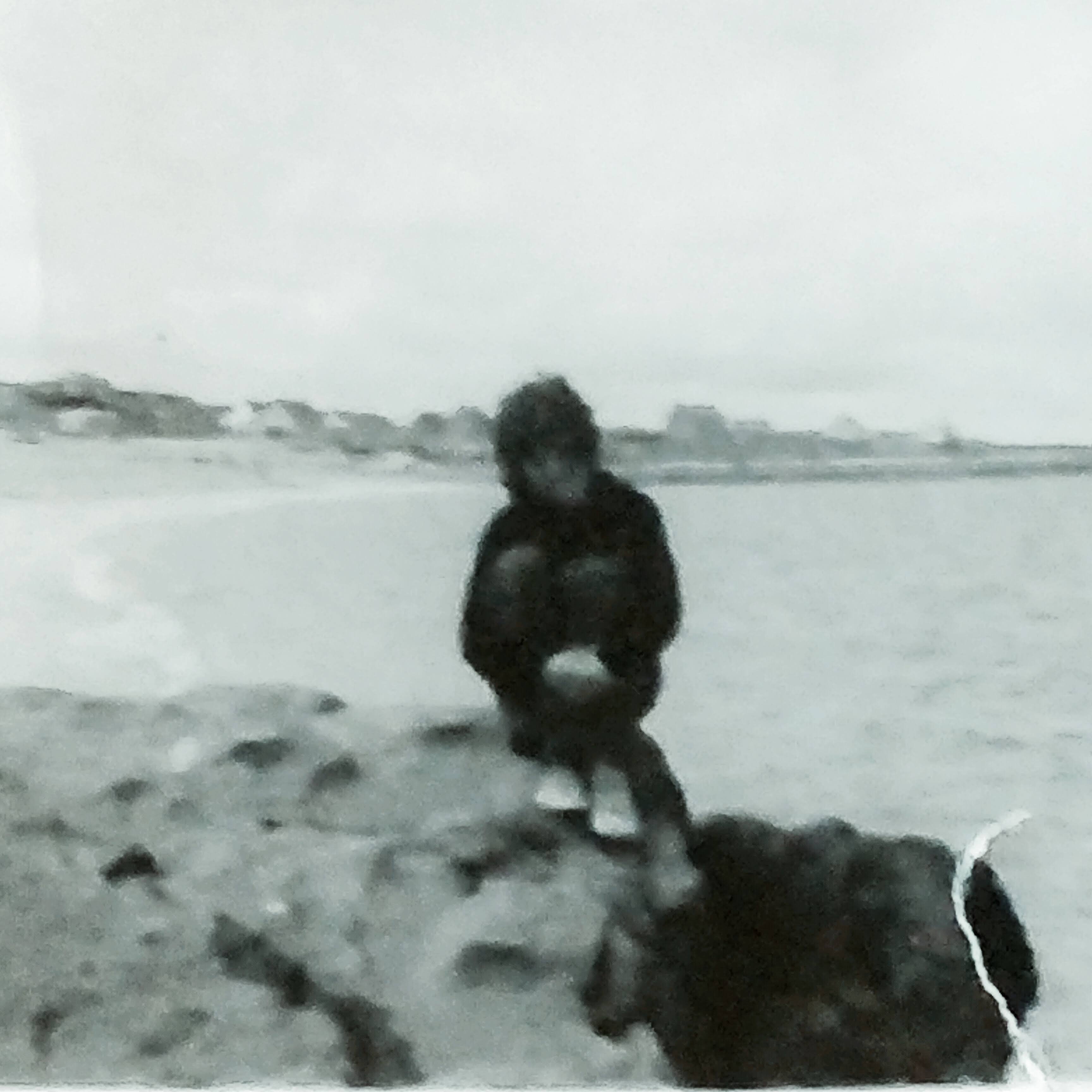 I was thirteen years old, living away from home amongst strangers. It was a struggle to express myself in English let alone in a poorly understood language. I was attempting to assemble the parts that would make up what kind of girl I wanted to present to the world. Now, as a writer, my wrestling with words and finding my voice isn’t a world away from this experience. That my sixty-year-old self is mirroring the thirteen-year-old me is an unexpected revelation.

The Walls of Limerick, in 2021, has a whole new meaning. There may be dancing, there may even be swinging (gulp!) but most vitally, there will be writing. Since the beginning of the mentoring project, I had a growing feeling that what I was offered was a safety net that will catch Trisha the Writer when she falls, as she does constantly. My relationship with my mentor Anna Vaught, with the other mentees, and with the WritePace ‘Elders’, is nudging me onto the shores of Intrepidity Island. My visits to the elusive Intrepidity are fleeting, but each time I land there, my writer-self feels stronger. It’s a strength that accepts that imposter syndrome exists collectively and encourages me to go beyond it. The thing that prevents me from remaining in Intrepidity is an overwhelming fear of failure. This fear is like a scar that grows over an old wound but at which I constantly pick. It never fully heals so the skin never thickens, and the risk of painful exposure is ever present. That anxiety is what keeps me gripping on to the old, comfortable place of safety where I hear the cranky critic’s strident voice.

It sneers, ‘you a writer? Bahahaha!’.

It says, ‘they’re only being nice when they say they like your writing, sure what else could they say.’ It tuts, ‘I’m so embarrassed for you’.

And still, it’s more comfortable to live with the familiarity of the critic in my head than take the risk of exposing my writing, and myself, to the critics outside. My hope is that during this project, with mutual support, I will gag that inner cranky critic.

But the joy is what the two Walls of Limerick have in common. They share the opportunity to dance and to play and to fall over and to roar laughing and to get up and start again with a h-aon, do, trí, aon, dó, trí. I can only hope I’m more successful at writing than I was at dancing Ballaí Luimnigh in 1973.