In December 1968, living with my parents and two younger sisters in a tenement flat in Glasgow’s Bridgeton Cross, I was the most sure-footed I was ever to be for the rest of my life.

Aged 8, I loved writing stories and was planning to write forever. Every spare moment found me huddled over a jotter which I’d carefully covered with brown wrapping paper or leftover wallpaper. Transcendence, to me, was delving into a soft-plastic pencil case with a silver zip and coloured images of a most beautiful Cinderella on each side, finding it brimming with pencils, a sharpener, a rubber, and a 6-inch plastic ruler. I also had a multi-coloured biro and happily clicked the colour of choice to correspond to the work currently at hand. It brought great joy to write the title of each creation in capital letters in black ink. Click. Underline twice, in red. Click. Write chapter headings in blue. Click. The stories themselves were written with a HB No.2 pencil which I regularly sharpened to keep the point just so. I still write initial drafts in a jotter. My desk, and other random areas of my home, are confettied with slips of paper embroidered with pencil jottings.

In the opening days of that young December, it was time to finalise my Santa Claus request. As early as September I’d insisted I wanted a typewriter. My dad laughed and told me to pick a real toy.  “What would you be wanting with a typewriter?” We had the same, groundhog-day conversation throughout October and November. Christmas Day was fast approaching and I was pressed to reconsider. “Once you say for sure what you want from Santa you can’t change your mind. You’ll be crying about getting a typewriter when all the other children are playing with their toys,” he said. Santa brought me the typewriter and I did cry — with happiness.

There are quite a few stories for my memoir between these bookends, so you’ll forgive me for only alluding to them now as I need to hold them close, polish the words of their telling, and not publish them on any websites or social media in case I scupper the chance of a book deal (said book becoming a bestseller), or detonate the opportunity of being the ‘book to movie’ advisor, or put myself under undue pressure at the current, raw and skeletal word count of 44,364 and a half words. But who’s counting?

A paradigm shift takes place between active addiction and recovery. For me, there also needed to be a paradigm shift to claim I am a writer. It’s funny how the same, circular, incessant, negative chatter can be used in different situations. I applied the same language and thought processes to both recovery and writing. I’m not good enough, it’s too late, the best years are behind me, I’ll never change at my age, what’s the point in even trying?

The latter can still knock me sideways when I read wonderful, beautiful, and exquisite pieces written by someone else. That’s so good. I’ll never be able to write something as good as that. I’ve since learned that comparison is a stealth-assassin of creativity. So, I take the knock and although I might reel for a bit, I keep going – eventually.

Since making a commitment to writing in 2020, a peek behind the curtain caused me to see that some alchemical transmutation happens in the actual ‘doing’ of the writing. Of course, there are many parts to the process – being courageous, willing, thinking, editing, choosing, discarding, ruminating, researching, reading, screaming, sobbing, swearing, hair-pulling, keening, begging the cat for a hug, note-making, and playing around with words, styles, and themes – but the actual tapping of the keyboard or the touch of pencil on a jotter page invites something elemental; and something elemental accepts. I’m learning to live with a modicum of angst, a frisson of embarrassment (I’ve only told a few people I write, and mostly poetry at that), restless days, or a 3.13 a.m. switching on of the bedside lamp to catch a butterfly of an idea in a net of notes before its fleeting, inchoate flutterings dissipate with the dawn.

And then, there are those moments when I write something and think to myself, my goodness, I like that. Oftentimes, I don’t experience the same sensation on later re-reading, but sometimes I do. And, it’s those precious reassurances from the universal gift of creation that compel and propel me forward. Then again, speak with me on a day when my mind is blank and I say to myself, — I do know words. I know I know words. Why can’t I remember how to write them. What is a sentence? — I call those creative chasms JumbleJoyces as James Joyce is reputed to have said, “I have all the right words but not necessarily in the right order.” Any writings I do manage to corral are my ReJoyces and I save JubilantJoyces for the magical moments to which every writer aspires.

Ernest Hemingway presumably also had the experience of alchemical transmutation. He said, “For a long time now I have tried simply to write the best I can. Sometimes I have good luck and write better than I can.”

Katsushika Hokusai shares his experience in his Haiku, ‘A Poppy Blooms’

Erase again, and then

The last stanza from the beyond-fabulous poem ‘House of Shadows. Home of Simile’ by Eavan Boland reads:

“And how in the cool shadow of nowhere

a salmon leaps up to find a weir

it could not even know

I could not even know that a novel, game-changing, life-prolonging treatment for my hereditary, progressive, and ultimately fatal disease (which originates from a 15-mile ribbon of coastline of North West Donegal) would be there.

I could not even know recovery could be there.

I could not even know other writers could and would provide a space to support each other.

I could not even know those writers would then make space for newer, more unsteady writers, and invite them in.

I could not even know Elaine Feeney would be such a generous, encouraging, and thoughtful mentor.

This morning I replied to a message from the Community Arts Partnership. Their anthology, ‘Heartland’, compiled from entries to the Seamus Heaney Award for New Writing 2021, is now available. My poem, ‘Communion’ is included and a copy will be posted to me once they receive my email with ‘Contributor Copy’ in the subject line. What I want to say is, for the time being, a JumbleJoyce. How shall I accurately convey the feeling of one of my poems being now transmuted from jotter to print? Some of the words to be put in the right order with time are joy, excitement, amazement, exhilaration, pride, achievement, gratitude, satisfaction, and accomplishment. Did I mention amazement? — Would shock be a better word? Nah, that’s too strong in the circumstances. Surprise? Incredulity? Stick with amazement, for the time being, Rosaline.—  I’ll stop now as this could go on for a bit; I’m nothing if not merciful.

I may have called myself a writer for the first time in adulthood, at the age of sixty. I hear you calling me a writer too. Go raibh maith agaibh. I still get a kick out of that and truly cherish the retrieval of a life, the resurrection of a dream, and; once again, I plan to write forever. I also plan to be outrageously courageous and courageously outrageous even after the ultimate leap.

do not bring flowers

drape my casket in red hats 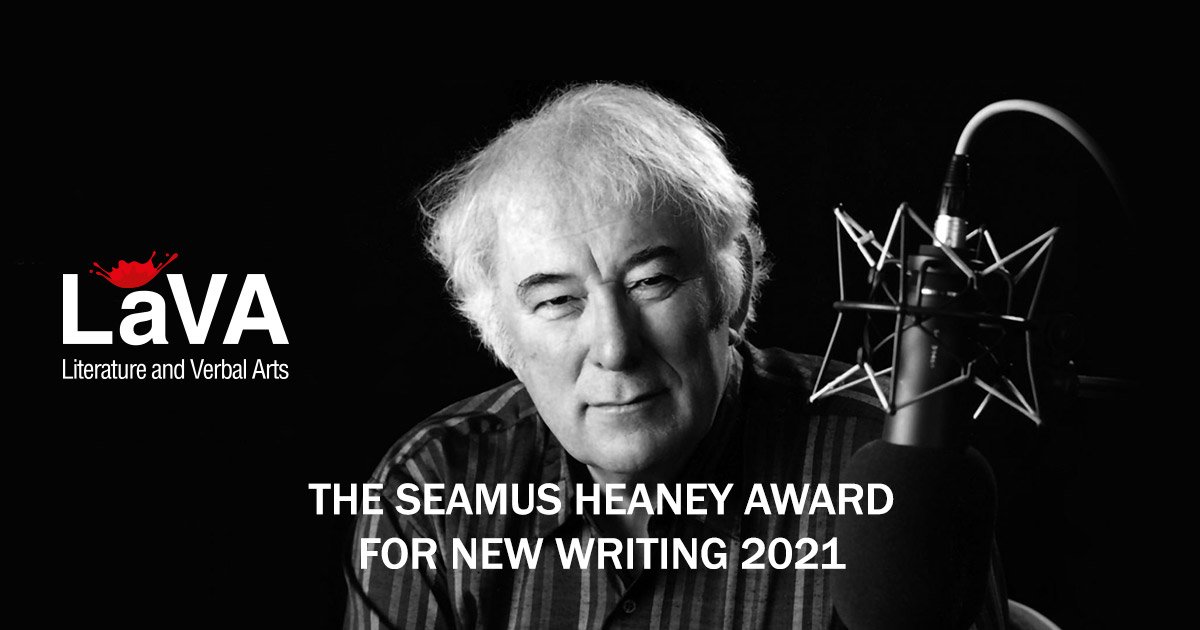