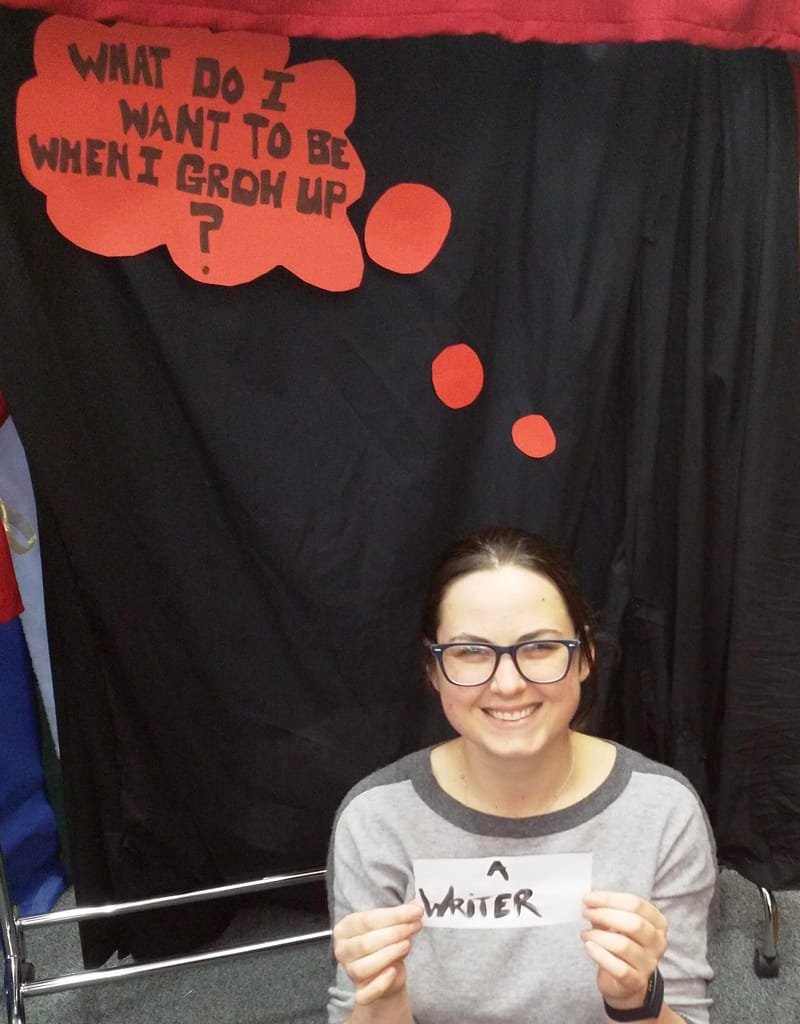 Gráinne O'Brien is a writer, editor and book buyer and seller living in Limerick City.

Gráinne is one of the founders of Silver Apples Magazine, an online literary magazine entering its eighth year of publishing work from writers all over the world.

In 2021 she established Rontu Literary Service. The service focuses on guiding and supporting writers of fiction for children as they compete for manuscripts and prepare them for submission to agents and publishers. She also works with writers who are under contract to help them produce their best work while working towards deadlines provided by their publishers.

For the last five years, she has been working as the children’s buyer for O’Mahony’s booksellers, a job that regularly sees her in fancy dress and hosting book launches. Often at the same time. She used to work in Silicon Valley. She calls that time in her life The Dark Days.

She has an M.A. in Creative Writing from UL and loves that she has been asked back to guest lecture on the program. She is asked to judge and shortlist short story competitions, most recently the All Ireland Scholarship Short Story Competition. She gives her opinion whether asked to or not.

She has written a collection of short stories called Cordially Invited and is currently working on her first novel. She has a cat called Chowder. He doesn’t like her sense of humour. She also has a fiancee. He isn’t that gone on it either.