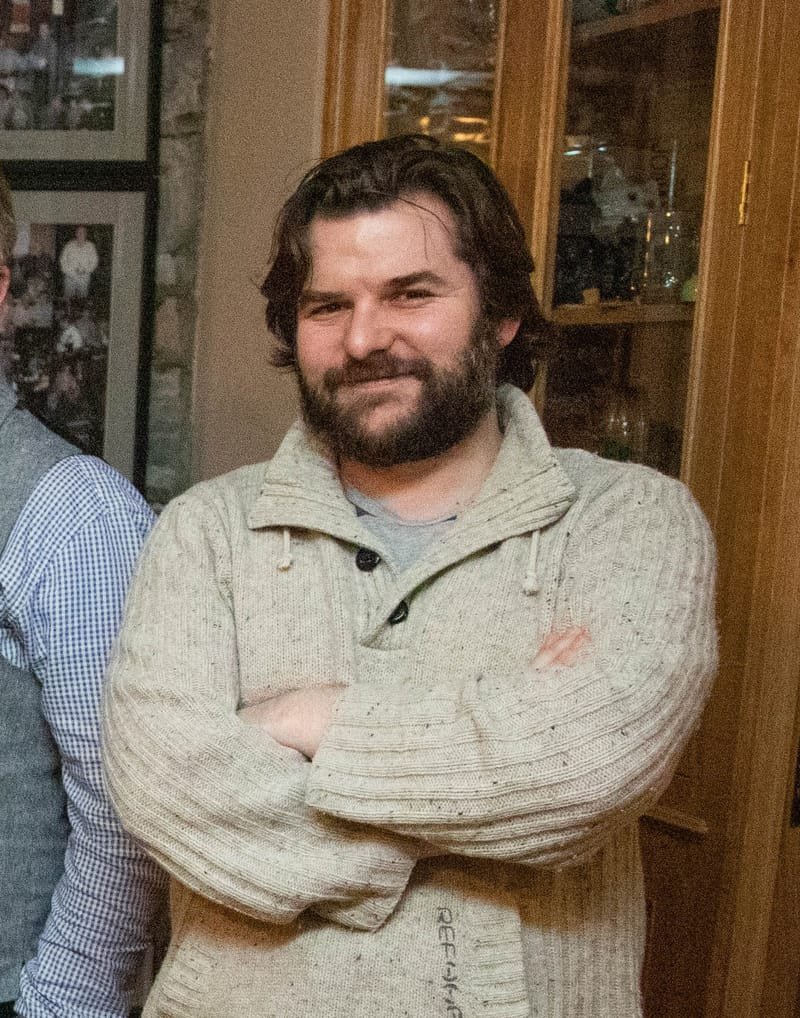 While studying English and Philosophy at Mary Immaculate College, Dan was appointed editor of the college newspaper The Lip where he was shortlisted for an Oxygen Student Media award, and after earning his degree he went on to be a broadcast journalist for several radio stations where he got to feed his need for writing.

Despite starting at a very early age, Dan didn’t publish his first novel until 2017 at the age of 33. That novel, Me Myself and Them was the winner of the Luke Bitmead Bursary Award in London and was published by Legend Press in the UK and Harper Collins imprint Park Row Books in the US. Dan’s second novel The Great Unexpected (2019) was published, again by Legend Press for the UK and Ireland and Park Row Books in the US, as well as being translated into Spanish, Catalan, Czech, German and Chinese. It was longlisted for the Not The Booker Prize Award.

As well as novel writing Dan has written two short plays, one performed at Dolan’s Warehouse, the second recorded and performed for The Belltable in 2020. He has also written a screen short called The Apparel which was produced as part of a 2014 City of Culture project and was screened on RTE.

Dan lives in Limerick City with his wife Christine and their cat Killian.