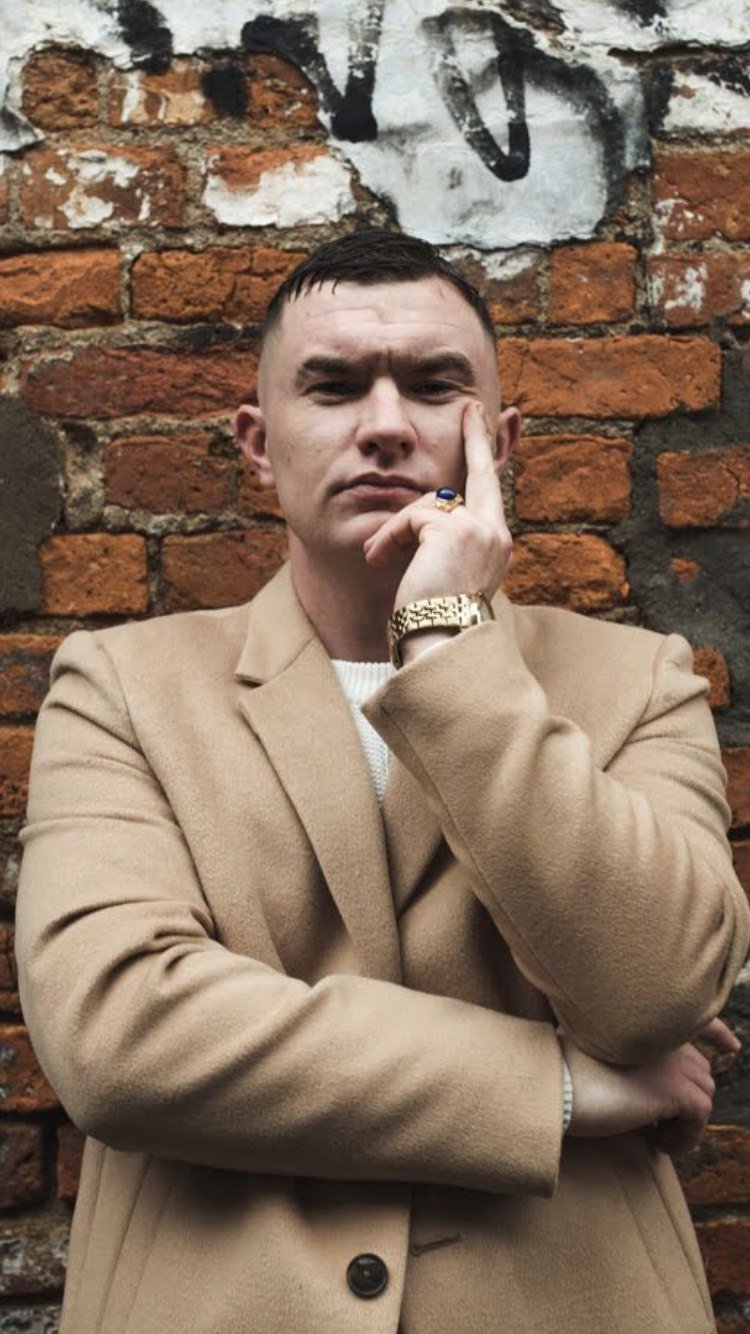 Willzee comes from the travelling community and has written many songs over the last few years which he has performed all over Ireland (pre lockdown). He has featured on Songs with Enda Gallery, Mic Righteous and most recently Tolu Makay.

But it is not only music that Willzee has an interest in. Film has been a somewhat massive part of his life in recent years, having been successful enough with the first short script entitled “Innocent Boy.” This script won Best Short Script competition at the Dublin International Film Festival 2019, outdoing 700 entries from around the world. The film from the script premiered as part of the DIFF festival in 2020.

Willzee has a great interest in writing of various types and looks forward to learning and hopefully working with other creatives in the future.

You can find links to many of his works here