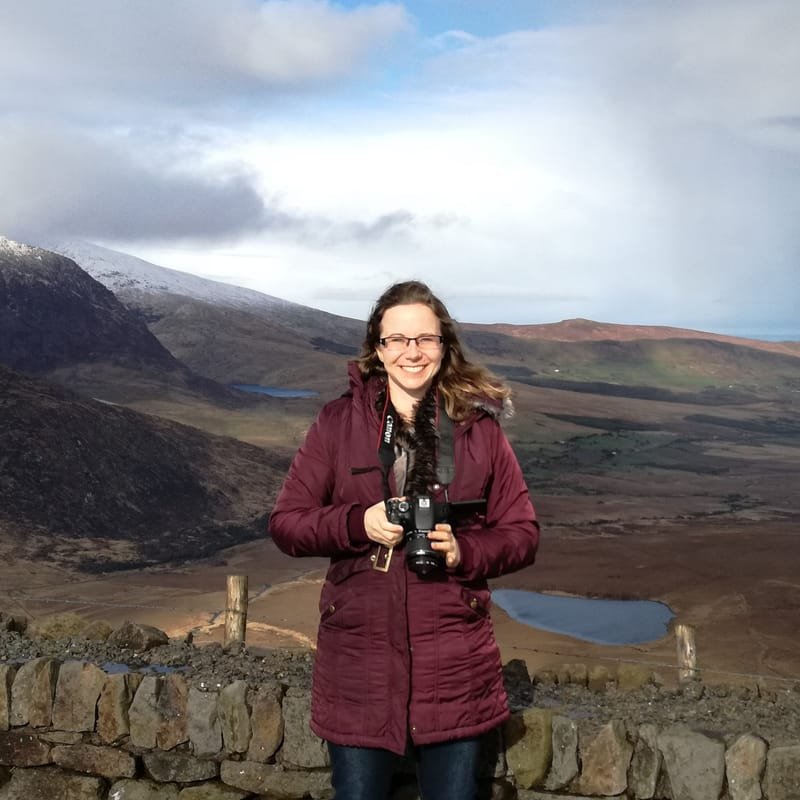 Holly Darragh-Hickey is an Irish poet, writer and artist.

Holly spent her early childhood in County Clare, before moving to West Cork. Writing has long been an outlet to her, as someone living with mental illness. Poetry has always been her first love—the medium that she has always connected with on a deeply spiritual level. The act of creating poems is cathartic to her, and a tool that helps her to understand, authenticate and accept herself, as well as the traumas of her past.

Holly’s poems catalogue her experience of living with mental illness. The individual poems give an insight into her personal struggles to live a fulfilling life. She relays certain pivotal experiences that were most impactful on her mental illness and her various emotional states throughout darker times.

Holly believes there is nothing more powerful and freeing than knowing one’s own personal truth, which she actively pursues while she writes. Therefore, she endeavours to create beauty—of this kind—from the darkness in her life. Perhaps to counterbalance her morose subject matter, Holly’s poems often feature the natural world and early childhood memories. She writes about both, as a kind of personal salvation.

Holly is a mental health advocate. She is a volunteer writer for Libero Magazine—a peer-led magazine that champions good mental health practice. She wants to eliminate the ridiculous stigma and shame surrounding mental illness. She wears her emotional scars proudly.

Although Holly has written privately since she was an adolescent, she only began pursuing this passion competitively in summer 2020, after she finally summoned up the courage to take the leap. Since then, she has published two poems in Skyway Journal and is due to publish further poems and prose in Bua Collective and Shine. She has recently been awarded a place on The Walls of Limerick Mentorship Programme.

You can find Holly at Twitter/Instagram: @HollyAliceDH.